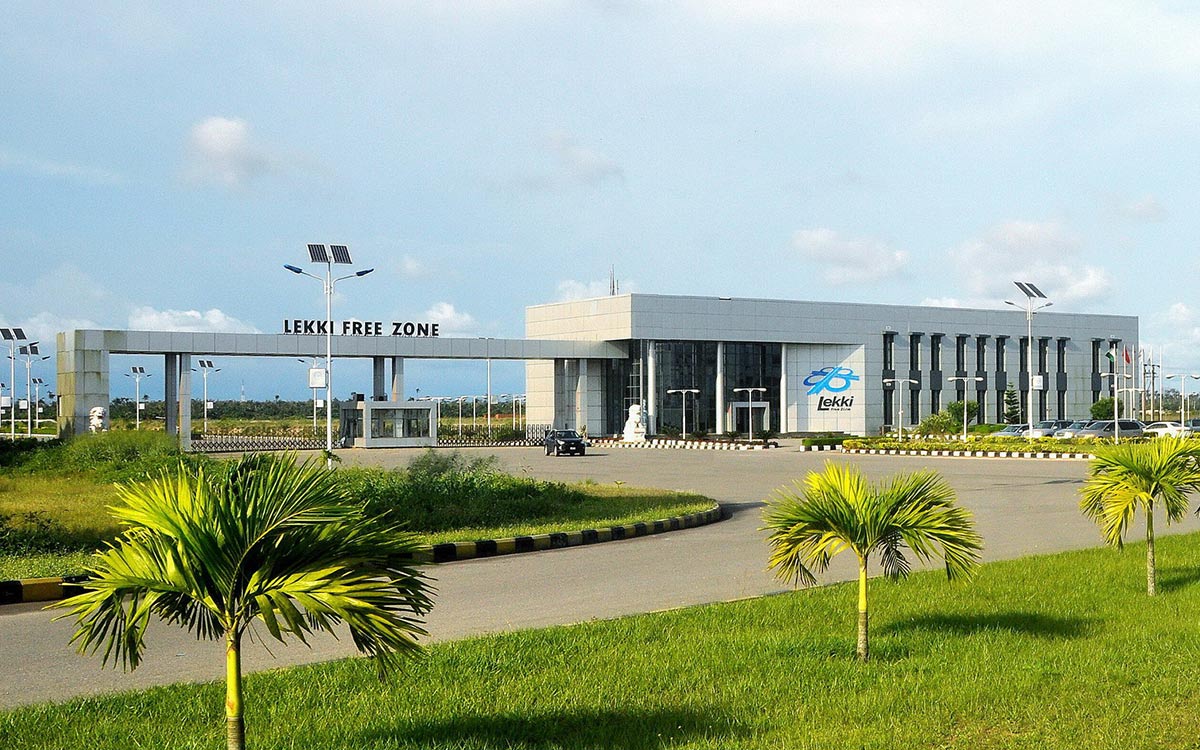 Lagos State Governor, Mr. Akinwunmi Ambode, on Wednesday gave an assurance that his administration will fast track the development of the Lekki Free Trade Zone, an emerging hub for foreign and local investors in the state.
The Governor, who made the pledge while inspecting the LFTZ at Ibeju Lekki area of the state, said his administration would provide the necessary incentives required to hasten the development of the Zone expected to accommodate series of investments.
Ambode spent about fours hours inspecting the Free Trade Zone which seats on a 16,000 hectares of land, expected to harbour the $11 billion Dangote Refinery and other multi billion dollars investments driven by consortium of Chinese companies.
He expressed optimism that when the Zone commences optimal operations, it would go a long way to boost economic prosperity of not only Lagos state but also Nigeria as a whole.
“I came here to see the level of development that is going on here. The Free Trade Zone is a major catalyst for the development of Lagos State.
“It was started during the administration of Asiwaju Bola Ahmed Tinubu and continued by my predecessor, Mr. Babatunde Raji Fashola.
“Whatever it is that we need to do together, alongside the community, we have gotten their commitment that we would join hands together to move this project forward,” he said.
The governor said his administration would also look at the Lekki Seaport, which has been idle for about nine years, promising that work will commence in earnest.
Source: Punch Newspaper 16th September, 2015 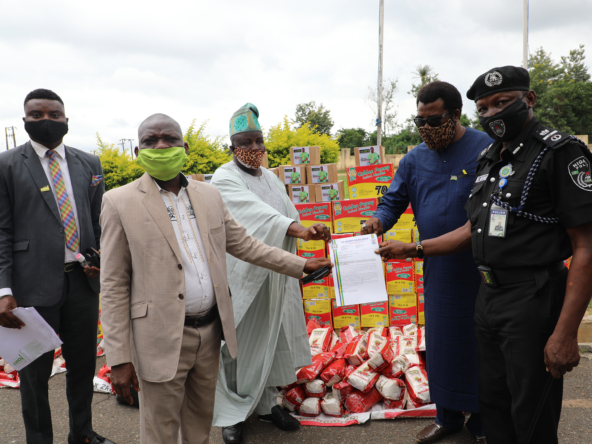 Donation Of Relief Materials To Members Of The Nigeria Police Force In The 6 States- Lagos, Ogun, Oyo, Ondo, Ekiti, Osun States And Executives Of The South Western Nigeria Zone 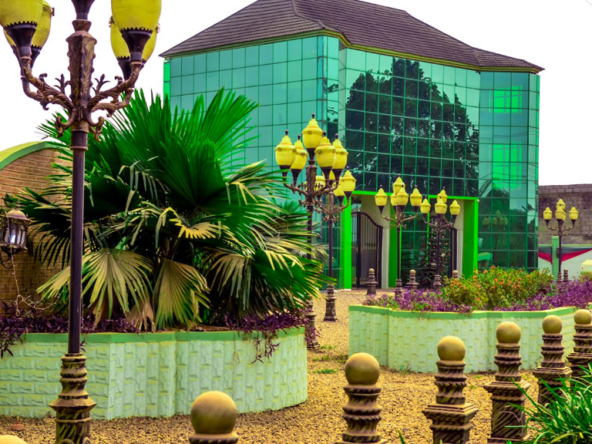 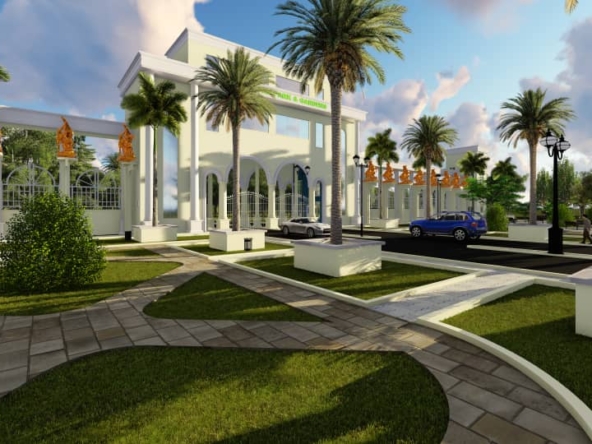 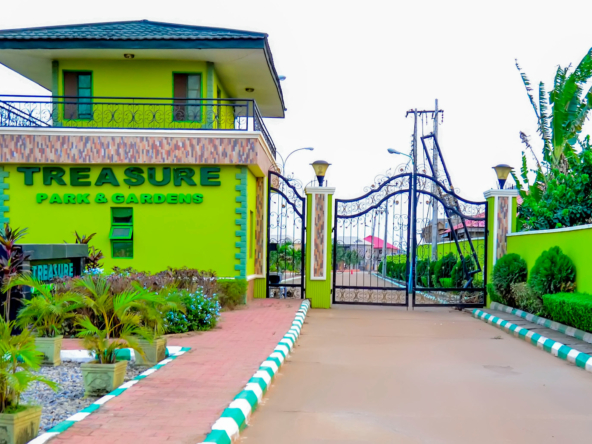 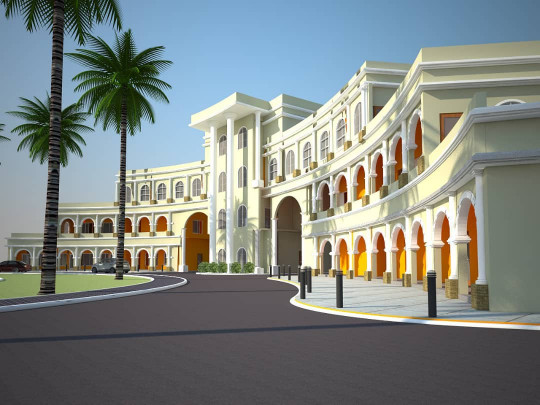